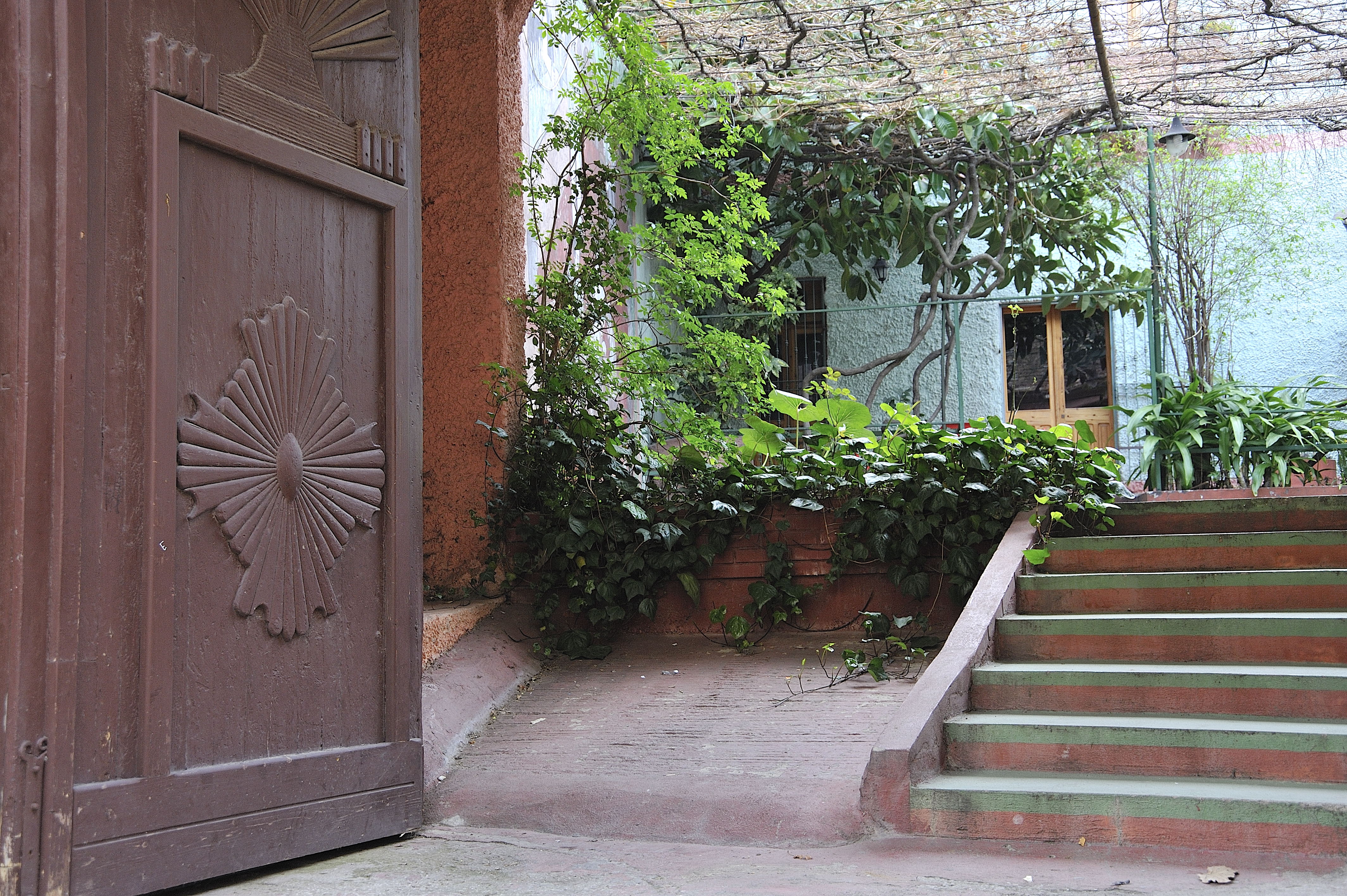 Strolling through the ancient heart of the town, visitors can take part of its history by touring monuments and churches or by simply observing the private homes of great architectural value.

There are many different styles, materials used and types of buildings to take note of while strolling through the town streets. Departing from the lower part of the residential area, an itinerary of discovery can be traced through single details that tell of the centuries of history featured in Sardinia’s traditional architecture:

The area in the outskirts of the town now known as Parco Castangias (Castangias Park) was once a beautiful forest filled with cherry trees, European nettle trees, walnut trees and first and foremost chestnut trees, from which the place gets its name.

The Church of Santa Barbara, along with the Church of the Anime Purganti (Purged Souls) and the Oratorio di Nostra Signora del Rosario (Oratory of Our Lady of the Rosary) form a triad of churches that overlook the main piazza of the townand it is Villacidro’s oldest church (13th century).

The Washhouse was built in 1893 in the ancient district known as “Frontera de sa Mitza”, on a design by engineer Enrico Pani. It was part of a much broader project that included the entire surrounding piazza.