History and the old town centre 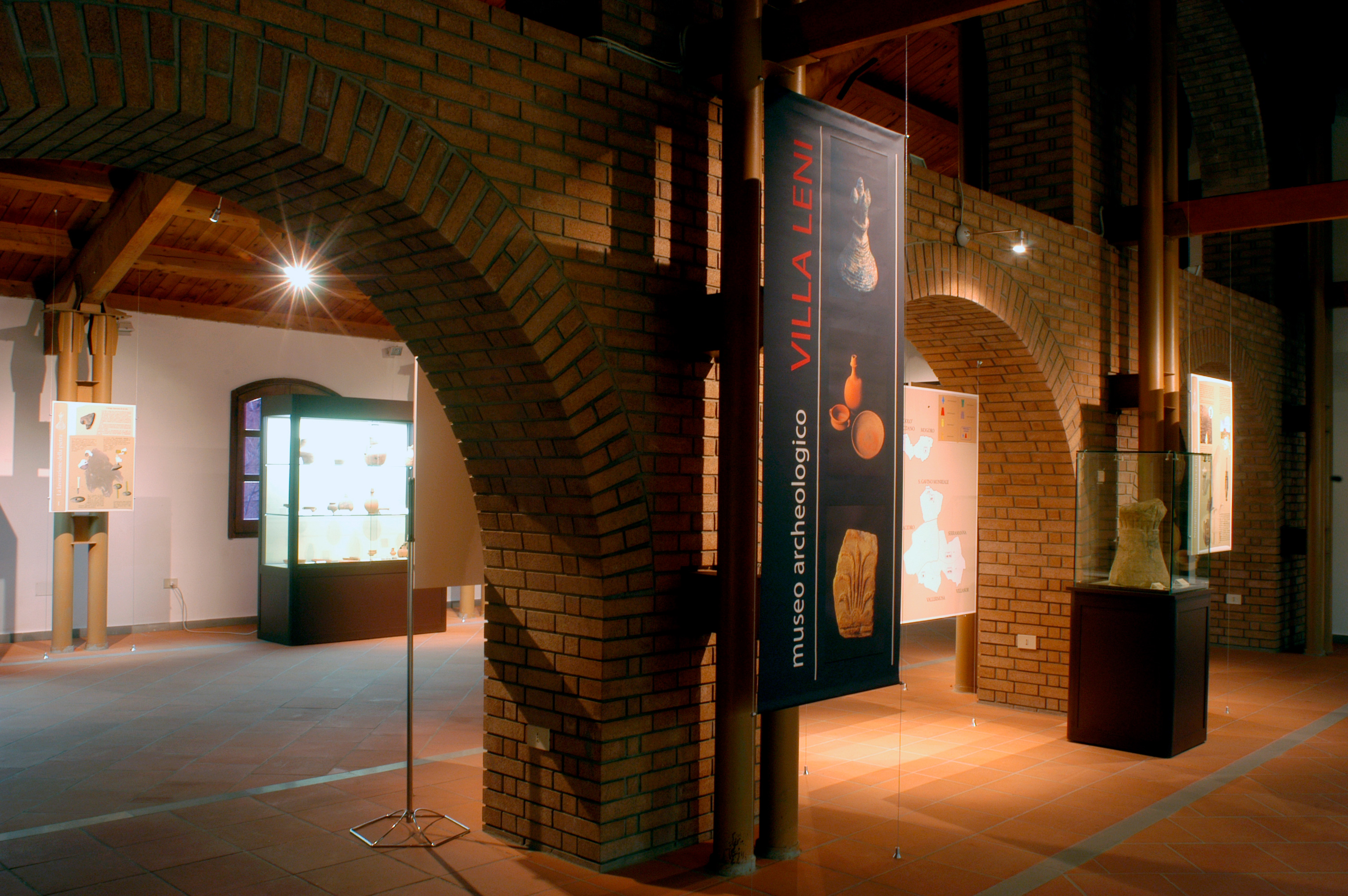 Many archaeological finds bear witness to the constant presence of humans in this area as far back at the Neolithic Era.

There are important and significant finds from the Nuragic era and the later Roman era as well: there are many nuraghe stone structures throughout the area, several Roman burial grounds, one of which is located right in town, as well as the ruins of baths near the rio Leni River. These are signs of how populated this area has been through time.

Reliable documented news of this town date as far back as the 15th century, thanks to an archived document in which the presence of a group of families that lived in what is today the town’s oldest neighbourhood, the Rione Castangias (district) is registered.

Sardinia was under the Giudicati reign during the Middle Ages. Villacidro was part of the Giudicato di Cagliari (semi-democratic kingdoms) and the Curatorìa di Parte Ippi (similar to provinces). This name might have inspired writer Giuseppe Dessì, to define this area of Villacidro and surrounding areas as Parte d’Ispi.

The town’s vicissitudes follow those of the former Giudicato, which fell under Pisan domain and then under that of Aragon and Spain. During the Spanish period, the Marquis Brondo acquired the Crown’s fiefdom and established residence at what is now the Bishop palace, at the time known  as palazzo Brondo.

During the Spanish period as well as under the Savoy dynasty, the town experienced and ever-increasing period of development that culminated with the election of Villacidro as provincial capital in 1807. Both the 18th and 19th centuries were ones of great development for the town, as demonstrated by the creation of the Mandel Foundry, built for the processing of minerals extracted in the Iglesias and Guspini-Arburese mineral fields.

Since then, the town has never ceased to have an important and significant role for the entire area. Its great economic dynamism, its privileged position and the wealth of its resources have always awarded Villacidro a remarkable role from an economic and productive standpoint as well as terms of culture and tourism.

Elegant buildings from the 19th century still stand in Villacidro’s old town centre, bearing witness to an architectural style that left a profound mark upon its era.

The distinguishing features of the Art Nouveau style are particularly evident. This very decorative style was based upon stylistic inventions that had nothing in common with the styles used in the past.

It was a stylistic movement that involved the taste of an entire era, the “bell'Epoque”, which characterized Europe until the eve of the First World War. Thanks to the Belgian, Victor Horta, it was literally born in an architectural environment. The style was very decorative and based on stylistic inventions that differed greatly from past styles.

Unlike other fashions and trends, Liberty arrived in Sardinia almost immediately, brought by engineers and builders, then later by entrepreneurs, especially from the mining sector.

There are numerous decorated artifacts realized according to the new taste of the epoch, in both public and private buildings. In the cities buildings and villas were erected with special attention to the contours and embellishments, as well as public structures that were interested in the new trend such as markets, stations, and at Villacidro, the wash house.

In that period, buildings and villas began to be constructed with particular attention to lines and decorations in Villacidro as well. Public buildings like the Lavatoio (Washhouse) were created according to these new architectural lines.

Most of these homes, with their typical highly decorative balconies overlook the via Roma (once the town’s main street) or the most important piazzas. An example of these dwellings is the home of professor Todde on via Roma that was inspired by the residences of the wealthy Tuscan upper class: over the years it has been renovated and its original aspect has been altered but the home’s originality and elegance have not been cancelled.

Another dwelling overlooking the via Roma is the home of the Dessì-Fulgheri family. This street is filled with buildings from which their owners watched the horse races and parades of paired-off horses that used to animate the streets during town festivals.

Another elegant example is the home that now hosts the Caffè Letterario, in the piazza Zampillo, belonging to the Cogotti family, an influential and wealthy family of the Villacidro community during the late 19th and first half of the 20th century.

Glimpses of History in the Old Town Centre

Strolling down its streets, retracing the pages of Paese d’ombre (Town of Shadows), Il Disertore (The Desertore) and San Silvano (some of the main works written by Giuseppe Dessì), can be a singular and captivating way to discover the town’s most reminiscent corners, to perceive its intrinsic human and literary value and to re-evoke the atmosphere that pervades the novels.

The town’s original nucleus rose near the Rio Fluminera river that split the residential area in two. To this day these divisions can be seen in various districts that branch out in different directions from the piazza Centrale and piazza Santa Barbara: the rione Seddanus, rione Sant’Antonio, rione Castangias, rione Lacuneddas and the rione Frontera de sa Mitza districts.

The rione Castangias, the oldest section of town, is particularly distinctive. Today the most characteristic buildings are concentrated in this old town centre with its narrow cobblestone lanes, small stone dwellings that cling to Monti Omo and Monte Cuccureddu, narrow alleys and the many stairs that connect the alleys to the homes with a constant vacillation between levels.