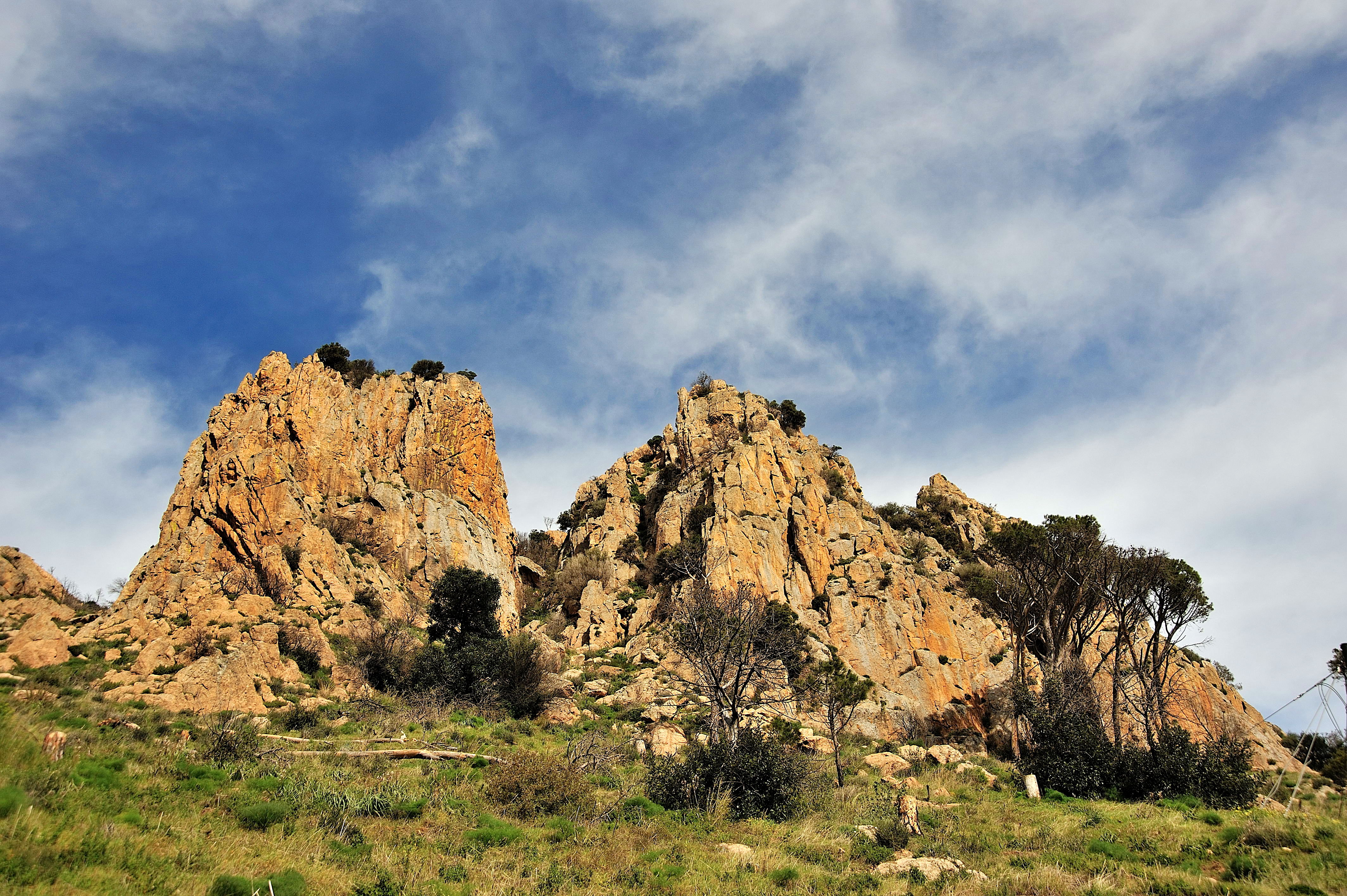 Its territory is one of Sardinia’s most typical. It holds great interest from a geological, faunistic, floral as well as from an historic-mining viewpoint.

Villacidro is a town nestled between the Campidiano plain and the Linas mountain range. An elevation of 267 metres a.s.l. gives it a position filled with panoramic areas that overlook the surrounding plains like authentic terraces, offering splendid views and the possibility of taking relaxing, healthy walks immersed in nature.

Its territory is one of Sardinia’s most typical. It holds great interest from a geological, faunistic, floral as well as from an historic-mining viewpoint. Among its geological peculiarities, we would mention the presence of crystalline schists dating back to the Paleozoic Era and the pink granites that dominate the entire landscape with peaks reaching a height of 1,136 metres a.s.l. at Punta Acqua Zinnigas.

Its botanic wealth is also of great interest, with its 45 endemic species found throughout the Linas massif, among which the one and only Helicrysum Montelinasanum. Many streams run along the gullies, giving origin to several of the most important and highest waterfalls in Sardinia: the most famous is the Sa Spendula, extolled by poet Gabriele D’Annunzio in 1882, and the waterfalls of Piscina Irgas and Muru Mannu. The latter is the island’s tallest, with a 72 metres drop.

The town is proud of its long history and its sites and monuments that bear witness of it. The town is also famous for being the birthplace of writer Giuseppe Dessì For over twenty years there has been a National Literature Award dedicated to his memory that features the participation of Italy’s main publishing houses.

Villacidro is also famous for its farming: citrus fruit, cherries, peaches e oil are among the main products of the town’s economy, but there is also no lack of meat, cold cuts and cheese and the many, traditional handcrafted products.