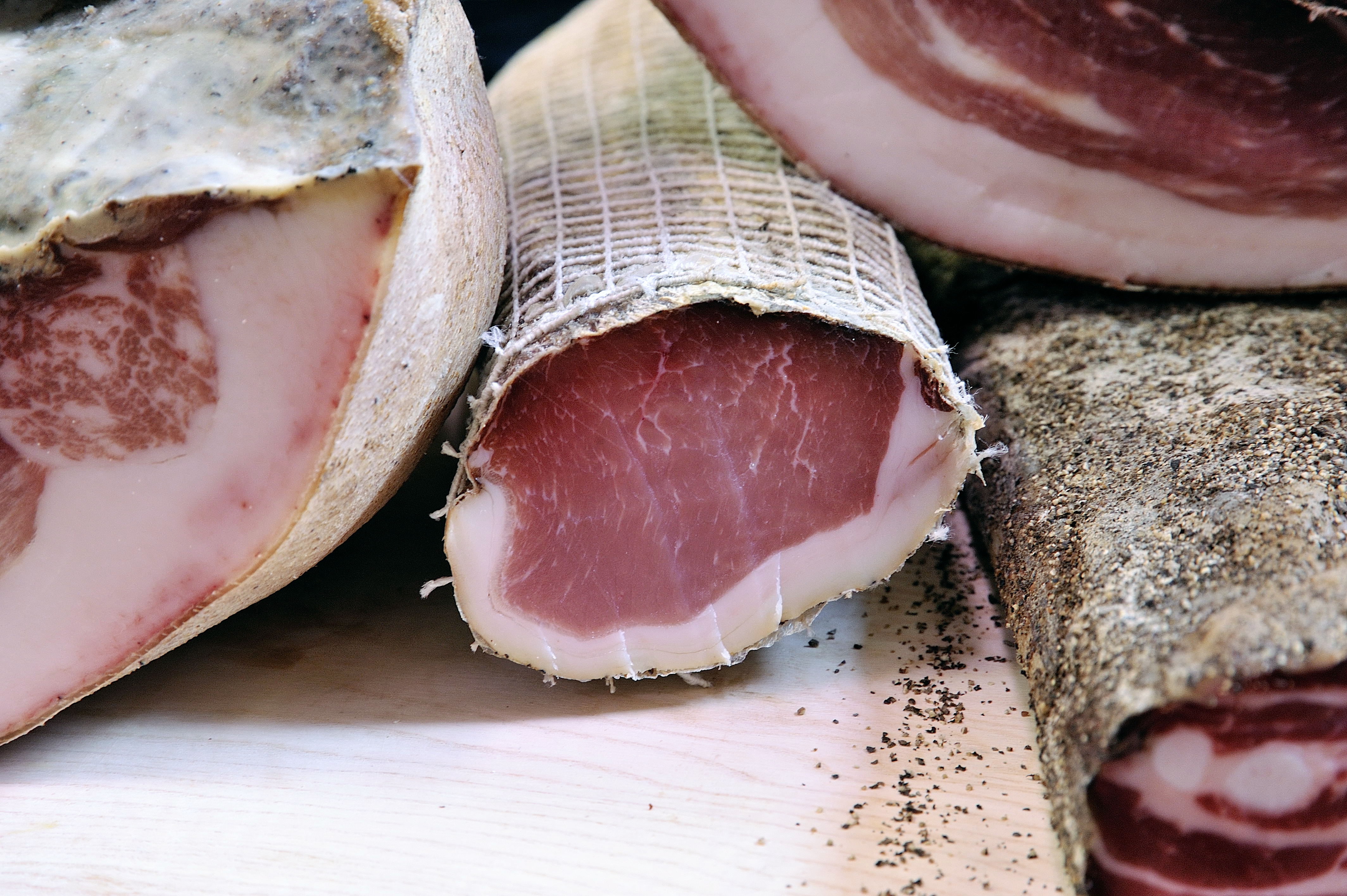 Villacidro has an economic agro-pastoral tradition that is deeply linked to local resources, the mountains in particular, with pig, sheep and goat breeding.

Villacidro has an economic agro-pastoral tradition that is deeply linked to local resources, the mountains in particular.

The practice of pig, sheep and goat breeding is still very much diffused, facilitated by the thriving pastures in the plains and mountains that give the meat, milk and cheese a special flavour and particular value.

In the past, breeding pigs in the wild was particularly widespread, but this practice is practically non- existent in many areas of Sardinia. However, Villacidro is re-introducing this practice in its mountain zone.

Some of the local breeders keep one of the most precious animal biodiversities of the island, the Sardinian pig whose meat is especially sought-after and is currently being promoted through expositions and trade fairs where its delicacies and derivates are offered to those attending these events to sample and enjoy fragrant roasts and typical dishes of the local culinary tradition which features abundant use of meats and cold cuts.

In certain parts of the mountains, it is still possible to happen upon ancient sheep pens and breeding areas dedicated to pigs and goats. It is not unusual to see peaceful pigs feeding freely in the woods or goats livening up the steepest spires with their multi-coloured coat and the unmistakable sound of their bells. There are many products to choose from: from milk and traditional cheeses or cold cuts packaged according to tradition to more innovative products such as the fragrant sheep or goat prosciutto.